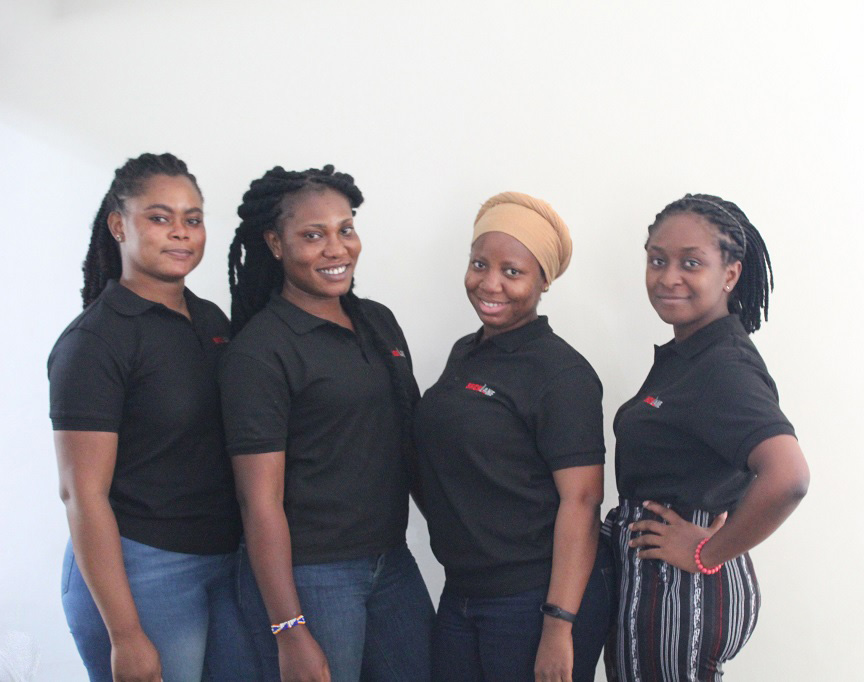 International Women’s Day is a global day celebrating the social, economic, cultural and political achievements of women. This day marks a call to action for accelerating gender parity.

Marked annually on March 8th, International Women’s Day (IWD) is one of the most important days of the year to: celebrate women’s achievements, raise awareness about women’s equality, lobby for accelerated gender parity, and to raise funds for female-focused charities.

This year’s theme, #ChooseToChallenge is a call to action that, a challenged world is an alert world.

The Ghanaian societies in the past, relegated the role of women to the kitchen and mere household chores, unlike their male counterparts who were given formal education. At a point when women were given the opportunity to go to school in Ghana, they were exempted from some courses like Architecture, Engineering, Medicine and so on. This is because, there were preconceptions that women were not physically strong to endure strenuous tasks in those industries. E. A. Baryeh et al. (2010) indicate that “the absence of counselling in secondary schools, difficulties in understanding mathematical concepts, criticism, and discouragement from people and the low number of female lecturers are some of the causes of low female participation in engineering”.

In recent years however, women have been encouraged to go to school and choose professions previously dominated by men. The current educational policies of the government of Ghana also, promote equal educational opportunities in non-traditional women’s programmes.

As Architects and Engineers, Bricklane Development Group as part of its gender parity policy, places high gender equity considerations into all facets of its work .We are proud of our women and their achievements for the company. Although our current gender ratio may not bridge fully gender disparity in our workplace, we however believe that we are in the right direction to bridging gender disparity.

“We can all choose to seek out and celebrate women’s achievements, we at Bricklane Development Group believe that collectively we can help create an inclusive world.”

We say a happy international women’s day to all women across the globe.