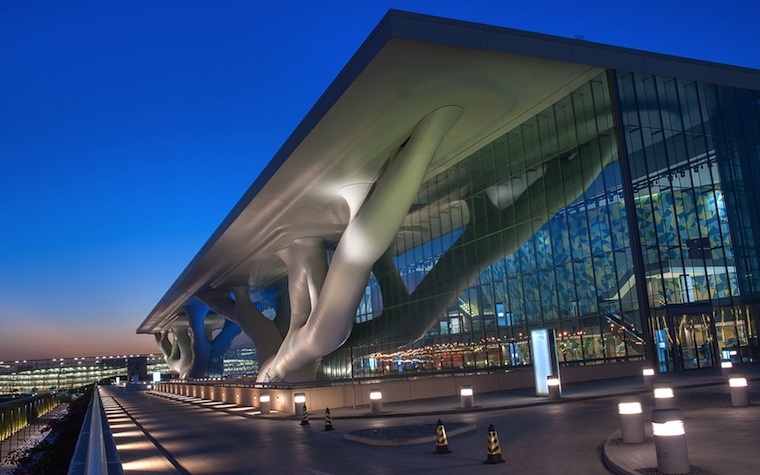 Isozaki was commended by the jury as “one of the most influential figures in contemporary world architecture.”

Arata Isozaki has won the 2019 Pritzker Prize. The eighth Japanese architect to be awarded the honor, Isozaki was commended by the jury as “one of the most influential figures in contemporary world architecture on a constant search, not afraid to change and try new ideas.”

Isozaki worked under Kenzo Tange before establishing his own firm in 1963. His early projects were influenced by European experiences as well as the Brutalist and Metabolist movements. Notable buildings completed early in his career include Oita Medical Hall (1959-1960), the Fujimi Country Club (1973–74) and Kitakyushu Central Library (1973–74). Later he developed a more modernistic style, with buildings such as the Art Tower of Mito (1986–90) and Domus-Casa del Hombre (1991-1995) in Galicia, Spain. In 2005, Arata Isozaki founded the Italian branch of his office, Arata Isozaki & Andrea Maffei Associates. Major projects from this office include the Allianz Tower CityLife office tower, a redevelopment project in the former trade fair area in Milan, and the new Town Library in Maranello, Italy. Designing a wide array of buildings both inside and outside Japan, Isozaki has been described as an architect who refuses to be stuck in one architectural style, highlighting “how each of his designs is a specific solution born out of the project’s context.”

“His architecture rests on profound understanding, not only of architecture but also of philosophy, history, theory and culture,” stated the jury. “He has brought together East and West, not through mimicry or as a collage, but through the forging of new paths. He has set an example of generosity as he supports other architects and encourages them in competitions or through collaborative works.”